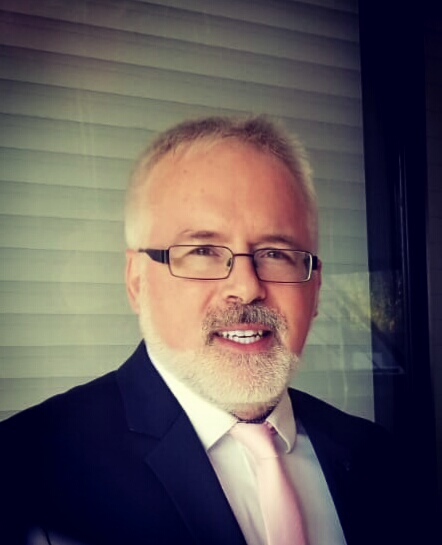 K-infra is pleased to announce the incorporation of Jean-Alexandre Blanchard to its team of CP3P Accredited Trainers. Jean-Alexandre has been recently accredited to deliver training in relation to the Foundation level of the PPP Certification Program.

Jean-Alexandre has acted as advisor and trainer in the PPP field in frontier markets. He has an in-depth expertise of infrastructure markets in complex and challenging environments (7 years in Russia, Central Asia and more recently in Belarus, Egypt and Ukraine) and is experienced in formulating and implementing new regulatory framework and pilot projects in a sensitive institutional environment. Jean-Alexandre has strong skills in project finance.

After having developped its PPP expertise within the French Ministry of Transports, Jean-Alexandre went working in 2008 at the European Bank for Reconstruction and Development (EBRD) for almost 9 years: first as a PPP/concession specialist in Russia, where he managed a range of transactions/initiatives to deliver transition or investment/funding objectives in relation to infrastructure PPP/concession projects, and later on as principal banker in Russia and Central Asia. He then became Principal Fund Manager at the EBRD’s Infrastructure Project Preparation Facility (IPPF) in 2015, covering the PPP window of this facility, developing projects in Belarus, Egypt and Ukraine. In 2017, he returned to the French Ministry of Transports in the position of Concessions Director where he is in charge of preparing, tendering and managing PPP and concessions projects in the transport and infrastructure sectors initiated by the central government.

K-infra accredited to deliver training of the CP3P – Execution level 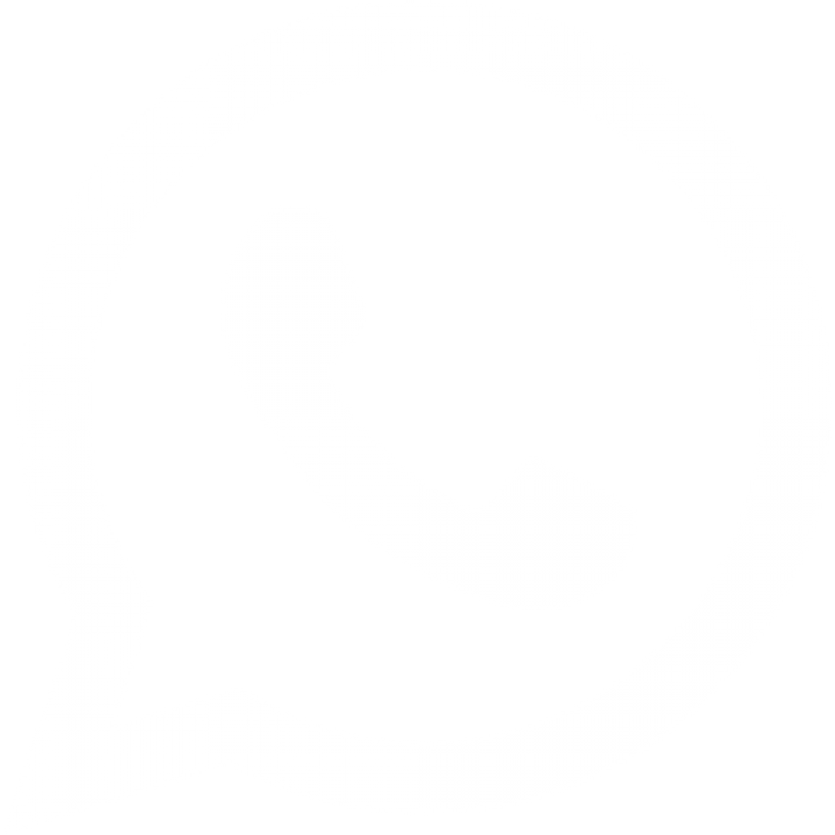 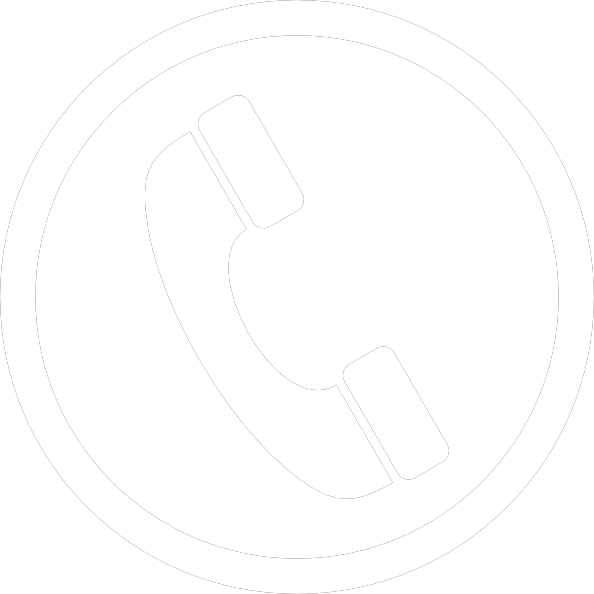